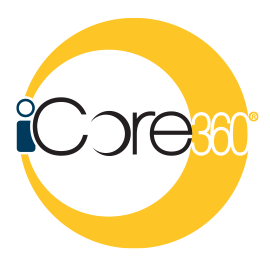 The annual award recognizes a DCI banker for their contribution toward the betterment of banking for their community, the DCI family of banks and the industry as a whole, in honor of the company's founder, Nation Meyer, and his legacy of innovative vision in banking technology and community collaboration that founded DCI in 1963.

Mavers was selected from nominations submitted by DCI bankers and received a custom handblown glass award and $1,000 cash in a public ceremony at the DCI 2019 Annual Bankers Conference in Kansas City in September.

Mavers was nominated by her coworkers, citing her expertise and responsibility for multiple areas of the bank's operations including deposits and IT operations for every branch, as well as her volunteer service in the community, and a bright, contagious attitude that makes everyone's day much better.

John H. Jones, DCI president and CEO said, "Christy's dedication to her bank and involvement in her community exemplifies the quality and character we look for when choosing our Nation Meyer Innovative Banker Award winner." 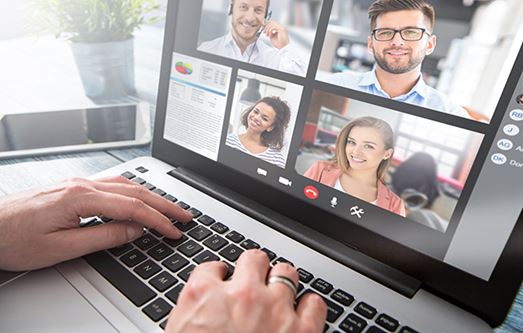